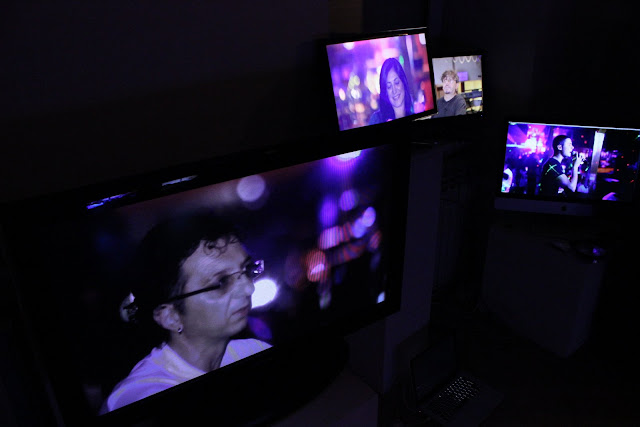 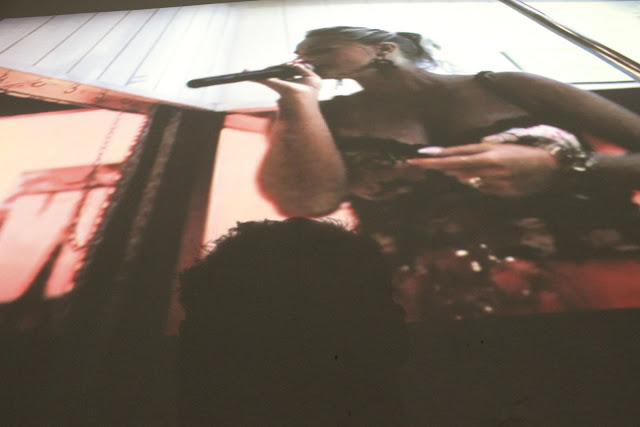 TURBO, a video installation, is about transposing the one context, a subcultural, into another – the cultural context. In this case: from a club context to a gallery context in order to stress a contrast between the primary needs and feelings, on the one side, and the profiled cultural ideas, on the other.
Video material was in the past two years shot on the premises of the two turbo - folk clubs at Zagreb – Momo at Slobostina (known also as a Point Zero) and Mozart at Sesvete, in collaboration with Marko Cubrilo, a Vecernji List’s ex-journalist, now living and working in Germany.
The video installation, namely, is a video collage of the shootings made at the turbo – folk clubs in Zagreb (cajke), combined with Ravi Shankar’s and Philip Glass’s music as a sound-track. 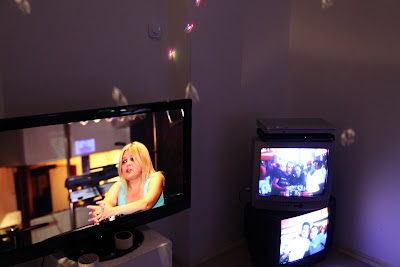 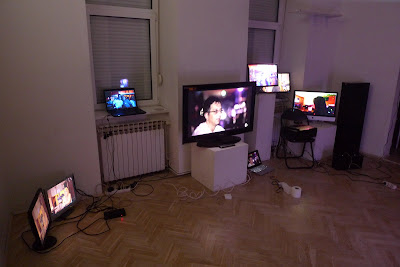 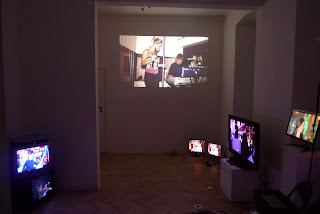 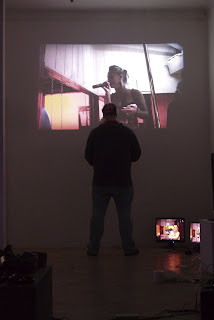 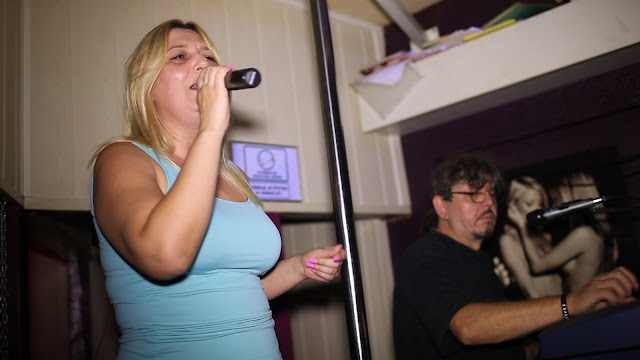 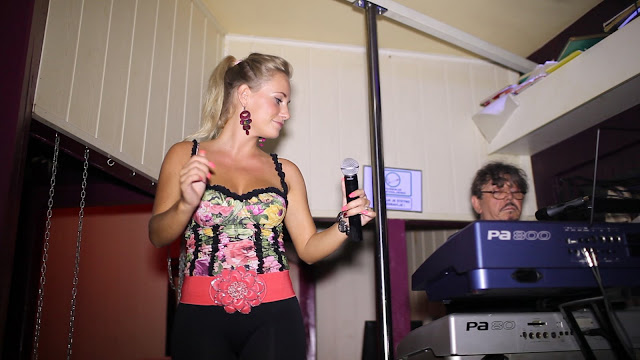 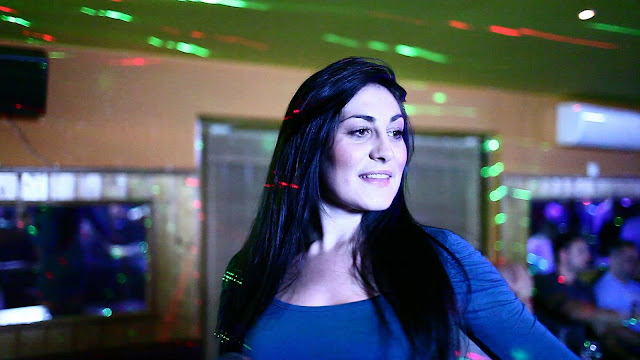 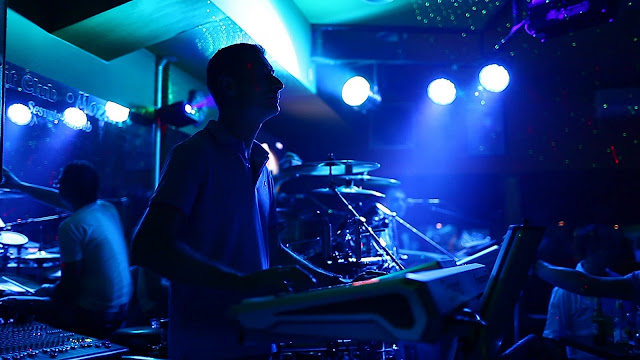 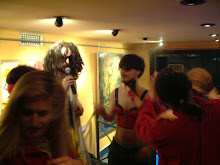 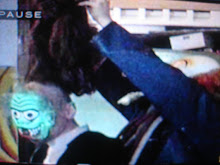